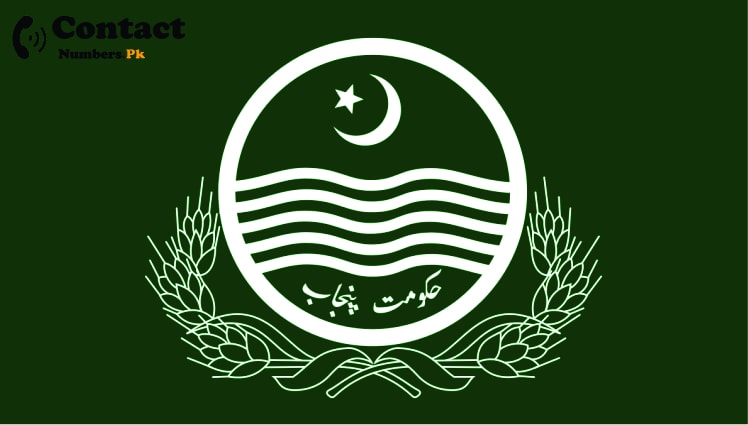 Deputy Commissioner DC or DCO Chakwal is the head of the district administration Officer. He is Responsible for the implementation of all rules and regulations given by the provincial government. If you are finding the contact number and address of DC Chakwal, then you are in the right place. Deputy Commissioner Chakwal‘s office is located at Chakwal District Complex Chakwal, Punjab, and the contact number is 0543-660001.