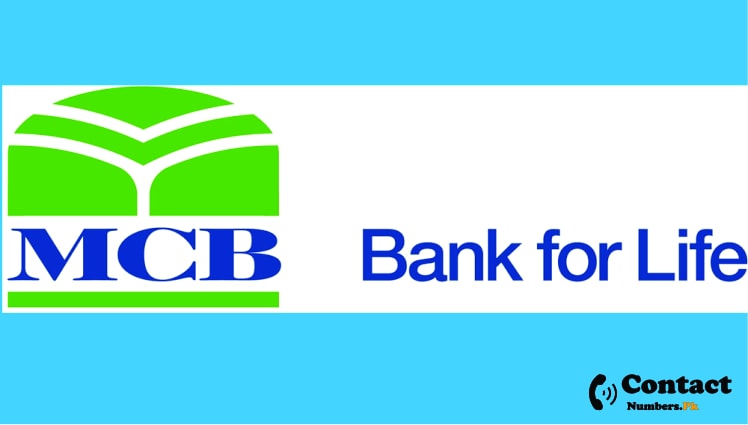 Muslim Commercial Bank (MCB) is one of the leading commercial banks in Pakistan, which established in 1947. Mr. Adamjee Haji Dawood established the Bank. It has a large number of branches, which is more than 1350+ all over Pakistan. MCB Bank Head Office located at MCB House, 15 Main Gulberg, Jail Road, Lahore. The branch code is 1576, and the contact number is 042-36041802.

Here you can find more about the loan, credit card, jobs, helpline number, address, a branch near me, and codes.